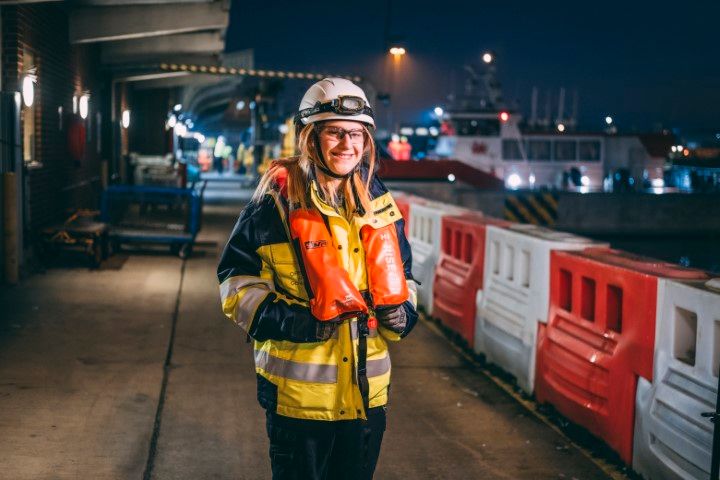 Dogger Bank is the world’s biggest offshore wind farm under development. When complete it will be able to provide enough electricity for 6 million UK households. It is located off the north east coast of England.

The windfarm is being built in three phases known as Dogger Bank A, B and C. While work in the North Sea hasn’t started yet, construction work began last year on a cable route for Dogger Bank A and Dogger Bank B that will run approximately 30km from Ulrome in East Riding, to the national electricity network at the Creyke Beck substation, south of Beverley.

Dogger Bank Wind Farm has been developed as a joint venture between SSE Renewables and Equinor (50:50), and ENI has a 20% stake in the first two phases, known as Dogger Bank A and B.

The construction and operation of Dogger Bank Wind Farm will require a large number of personnel and there will be many companies advertising vacancies through their own websites or via recruitment agencies.

Search and apply for jobs in the area

Search and apply for apprenticeships in the area